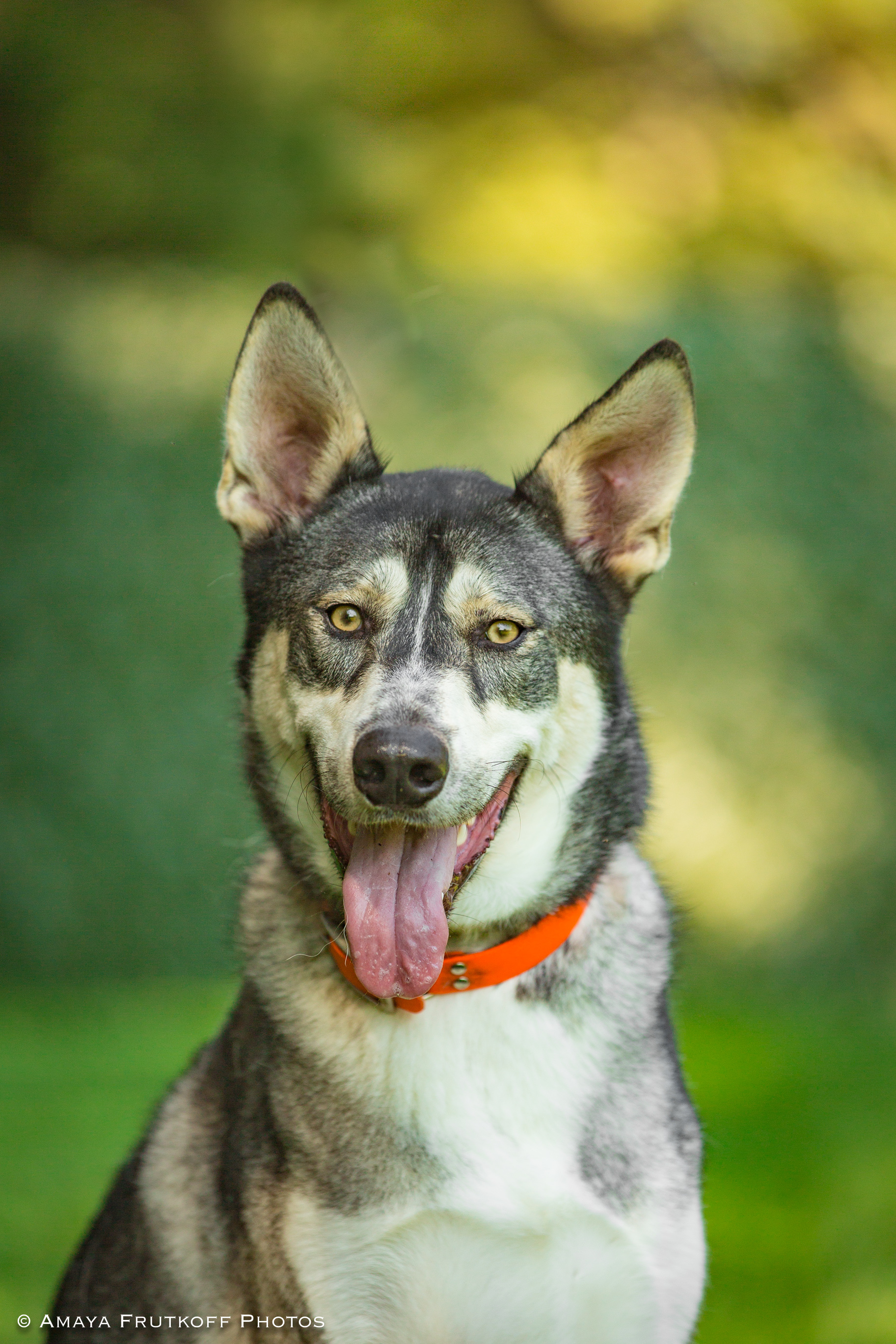 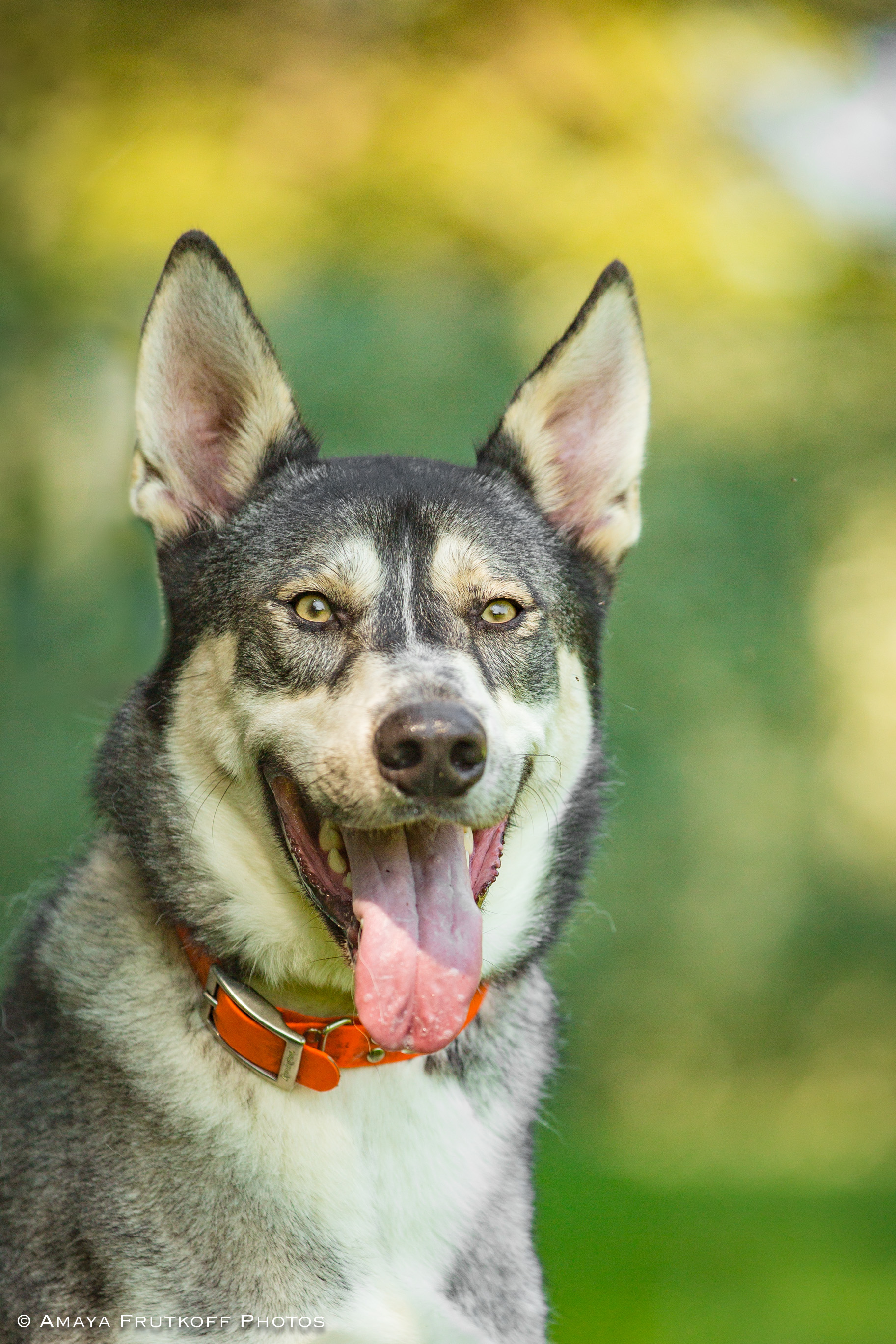 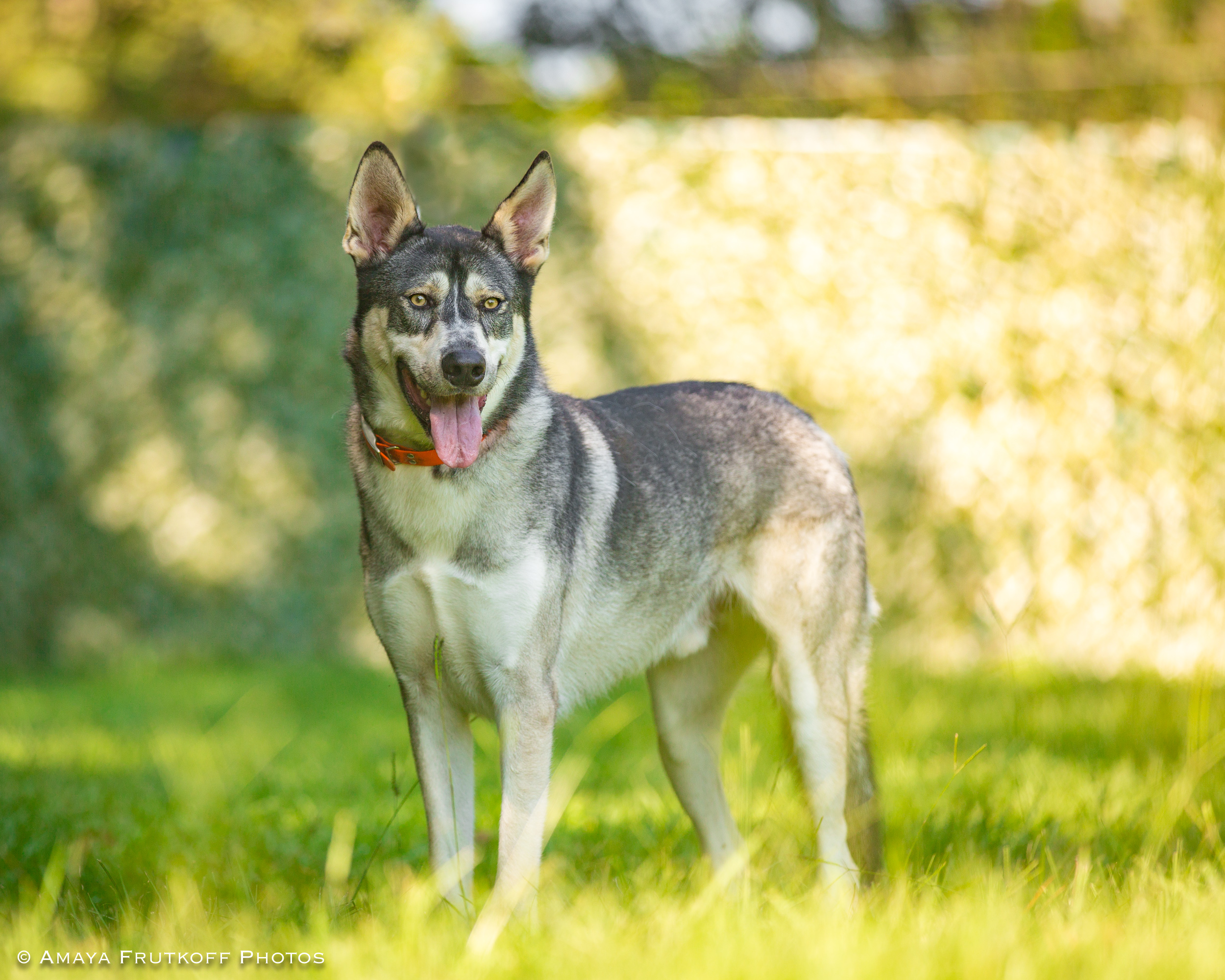 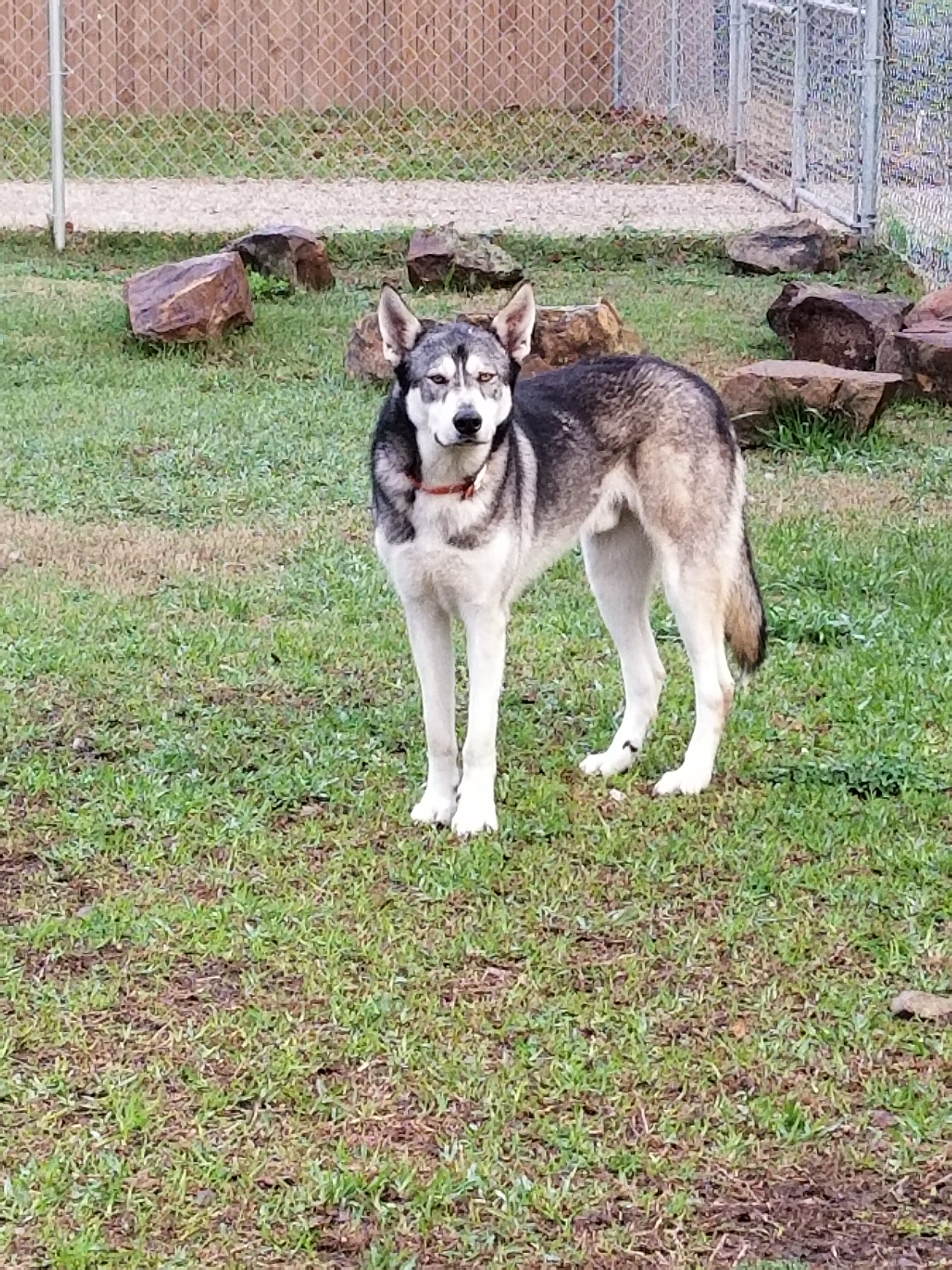 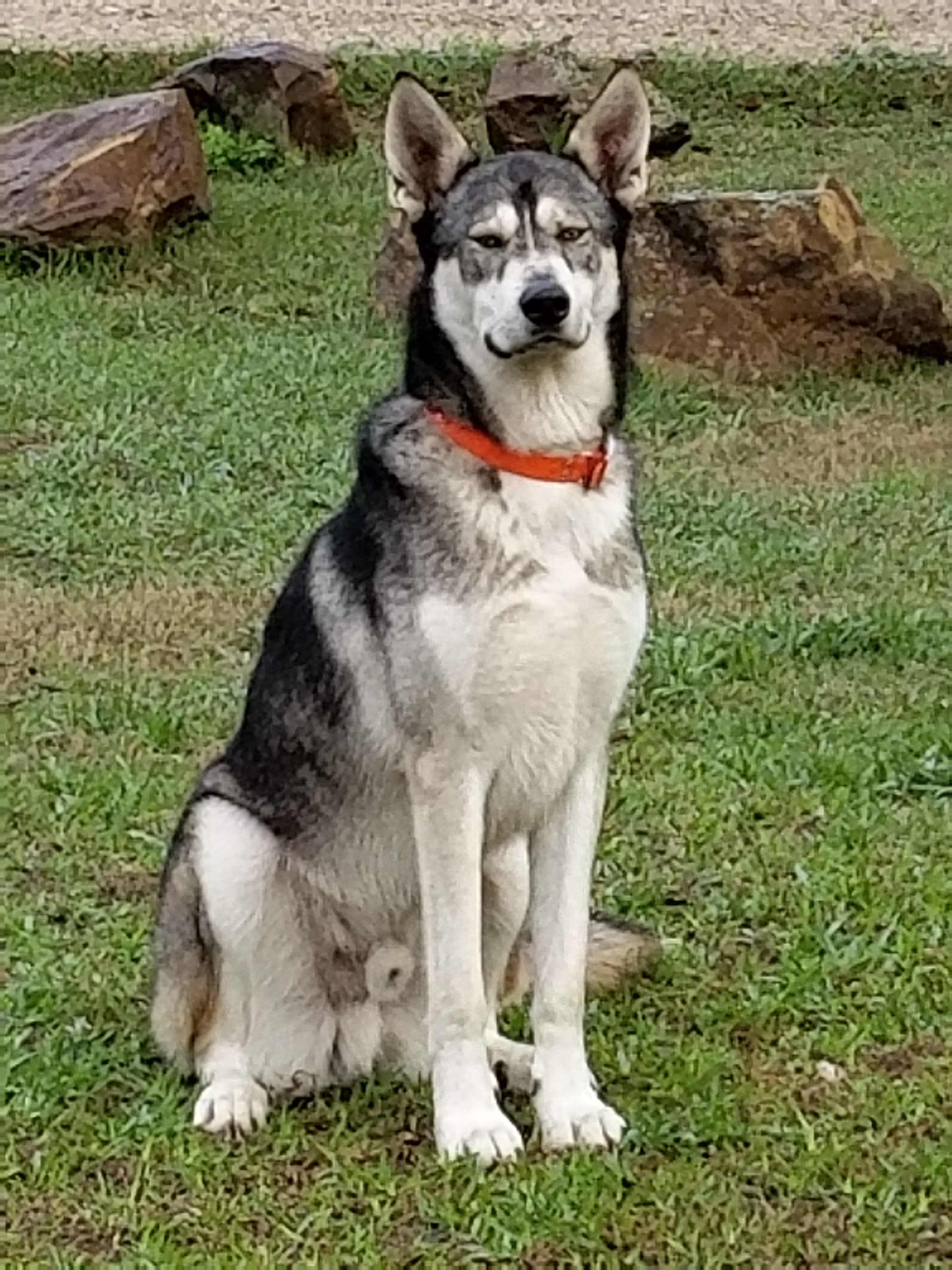 Is your heart going “pitter patter?”  I know mine does everytime I see this handsome boy.  Sloan is a gentle giant.  Originally from California, his owner moved out here to Louisiana and then dumped him at a shelter. Thankfully it was with our friends at the St. Landry Parish Animal Shelter and they alerted us to this “wolfy looking” beauty.

These pictures don’t show how tall he is but he’s got legs like a giraffe!  Sloan is EXTREMELY well behaved, calm and LOVES other dogs.  He is probably one of the most perfect dogs we’ve ever had.  The only interesting thing about him is that he prefers to be outside.  And I”m talking when you try to keep him inside he HOWLS, WHINES AND HAS ANXIETY to go back out.  Now, of course, we do not adopt dogs out to be “outside dogs”.  So we’re hoping that someone will come along with a creative set up so that Sloan can have the best of both worlds.  Whether that means putting in a king-sized doggie door or maybe a nicely set up garage that has a door to the yard?  We’re open to suggestions.

Now here’s the other “issue”.  Because Sloan does technically have some wolf in him (we did a DNA on him), anyone interested in adopting him CANNOT have any “breed restrictions” in their city/county for wolf hybrids aka wolf-dog mixes.  And we will check!

Sloan is NOT high energy so it’s not like he needs a huge yard.  He just like to lounge in the sun and stretch those long legs of his. I cannot say enough about this guy.  He is truly a treasure.