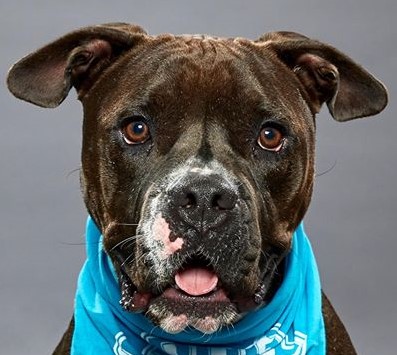 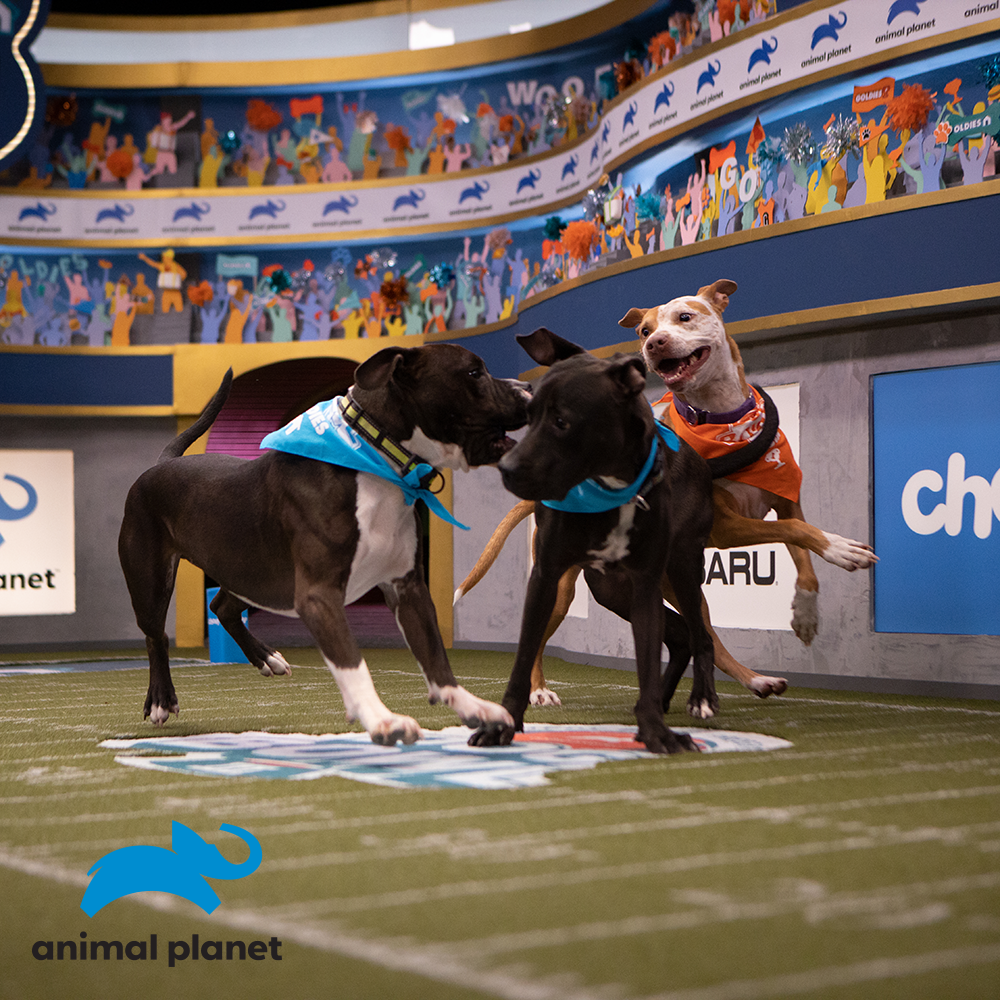 Found with his buddies running through the streets during a hurricane, this little stump of a dog doesn’t let a little storm bring him down.  From the minute he entered through our gates, Texas has always had the most upbeat and silly personality.  And it is because of his outgoing and amazing temperament that he became one of the star players on Animal Planet’s “Dog Bowl” this year.

He is great with other dogs and AMAZING when he’s out in public and meeting everything and everyone.  He’s the little dog with the mighty personality and a heart to go with the “size” of his name!