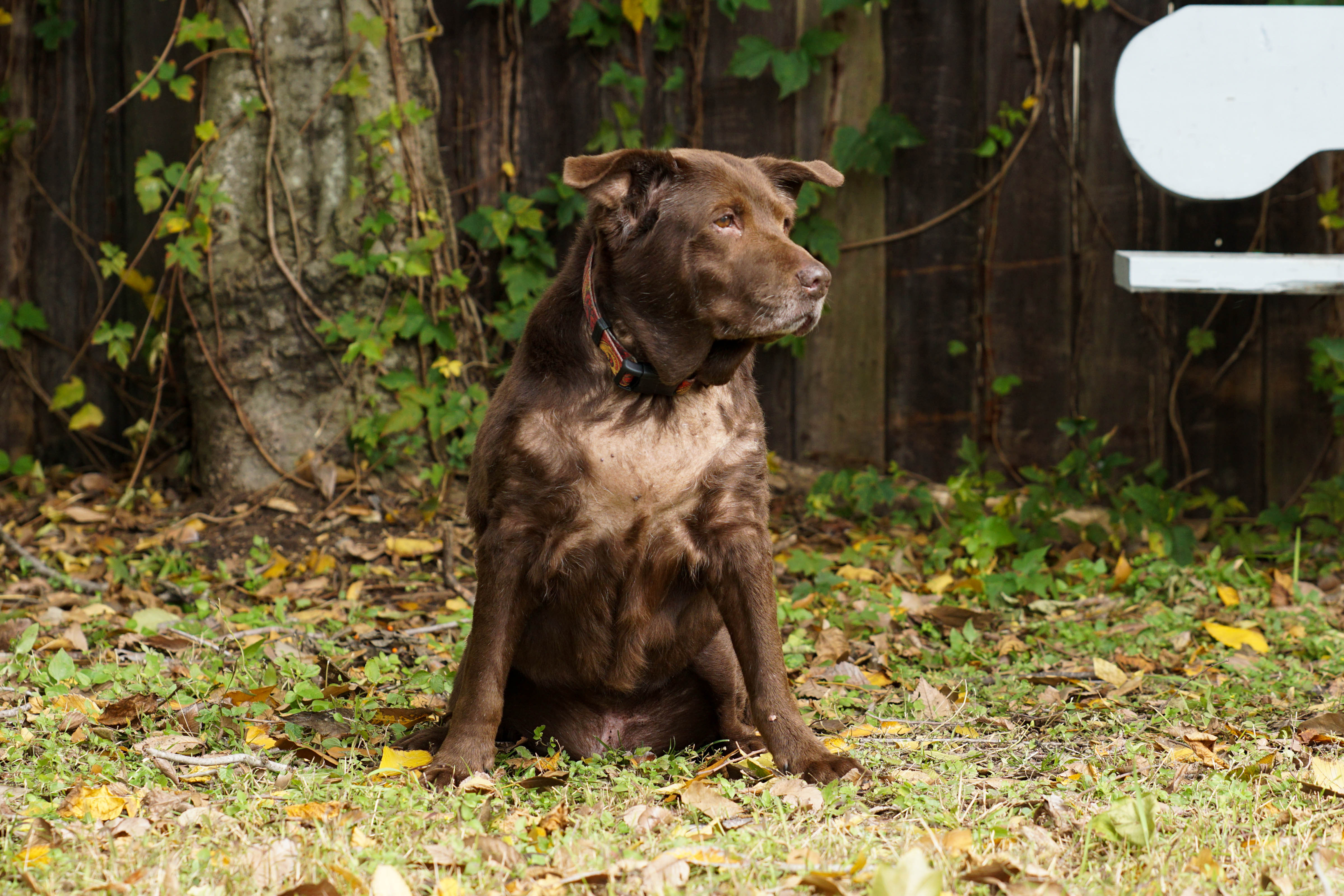 You first saw her story on an episode of “Pit Bulls & Parolees”.  Our longtime employee Earl found her wandering the streets of New Orleans on death’s door.  She was emaciated, covered in fleas with no hair and her body was riddled with tumors.  After numerous vet visits and lots of TLC, Valentina fully recovered.

But the best part about her story….she was adopted out faster than we could show her success story on the TV show.  This gentle soul scored big when another woman saw the greatness in her.