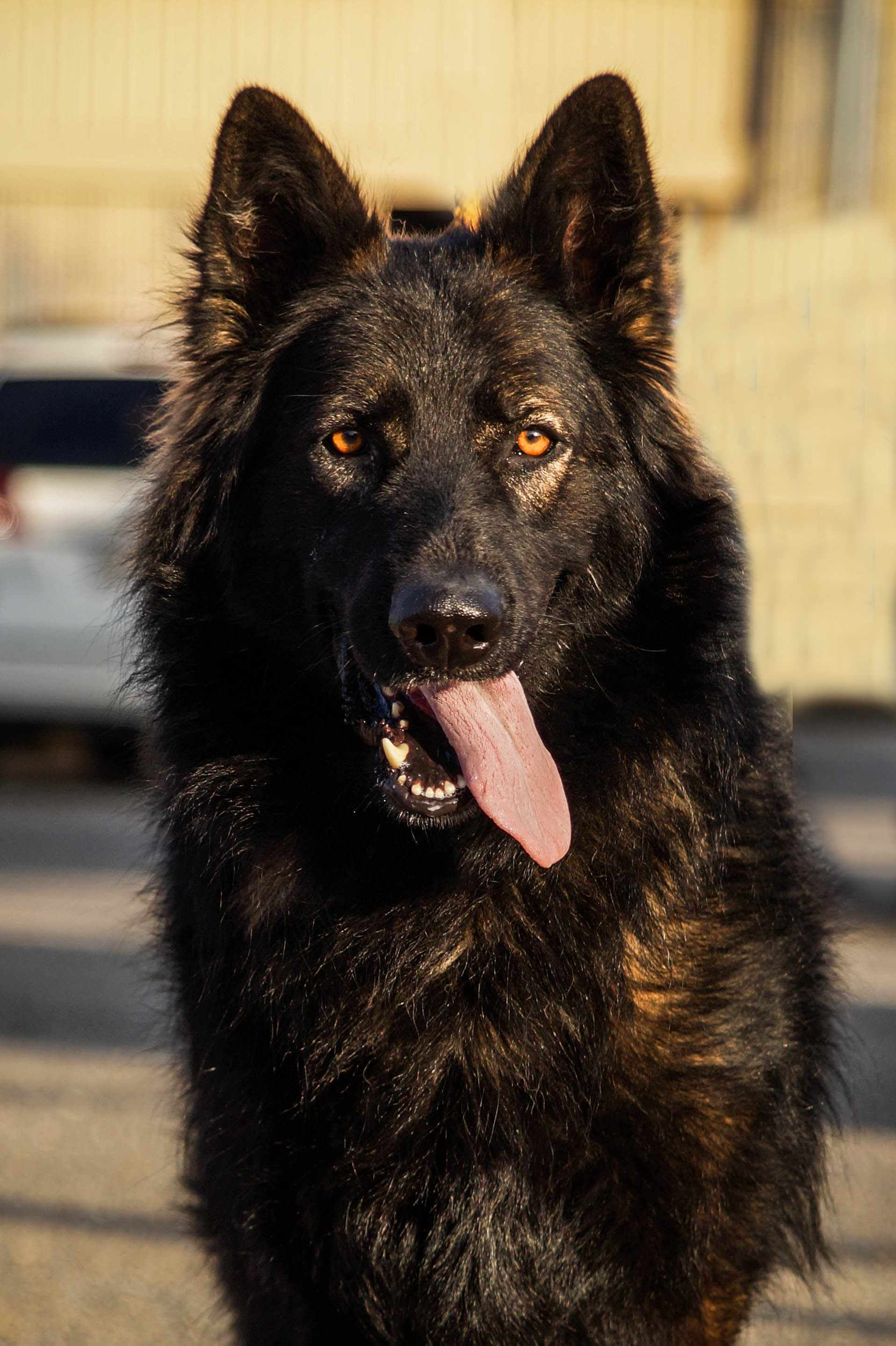 Although he has the name of a warrior & mystical creature, he is nothing but a pure gentle giant.  He appeared one foggy morning from the banks of the river.  Appearing to have no human with him, he sauntered over to us like the magical creature that he is, lowered his head and nuzzled our humans for a kind pat on the head.

Warg is approx. 3-4 years old and very sweet with people.  At this time he is a little too reactive with other dogs but we’re working on it.  But honestly…with a dog this special….you really don’t need another canine in your castle.  And if he doesn’t get adopted out soon….I may just bring him home with me (Tia).  He’s that magnificent.