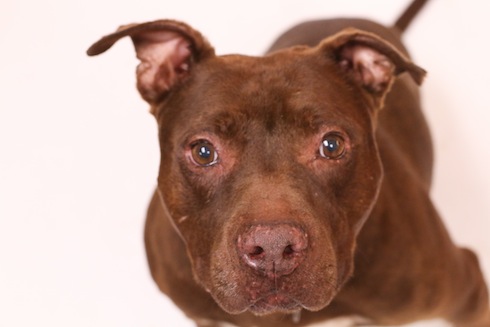 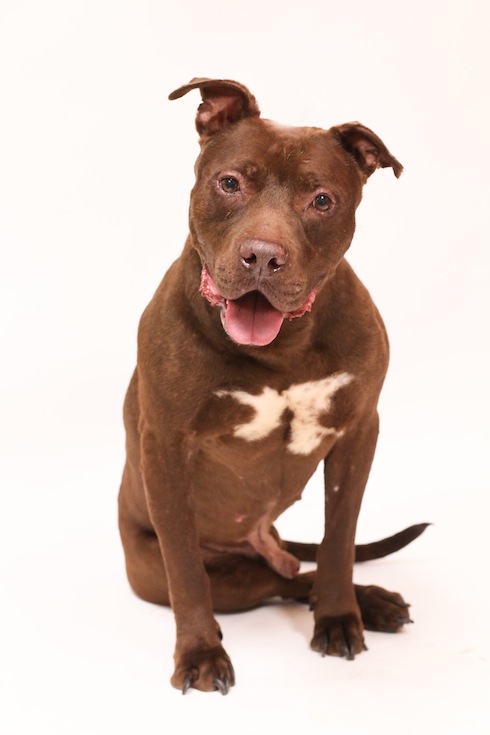 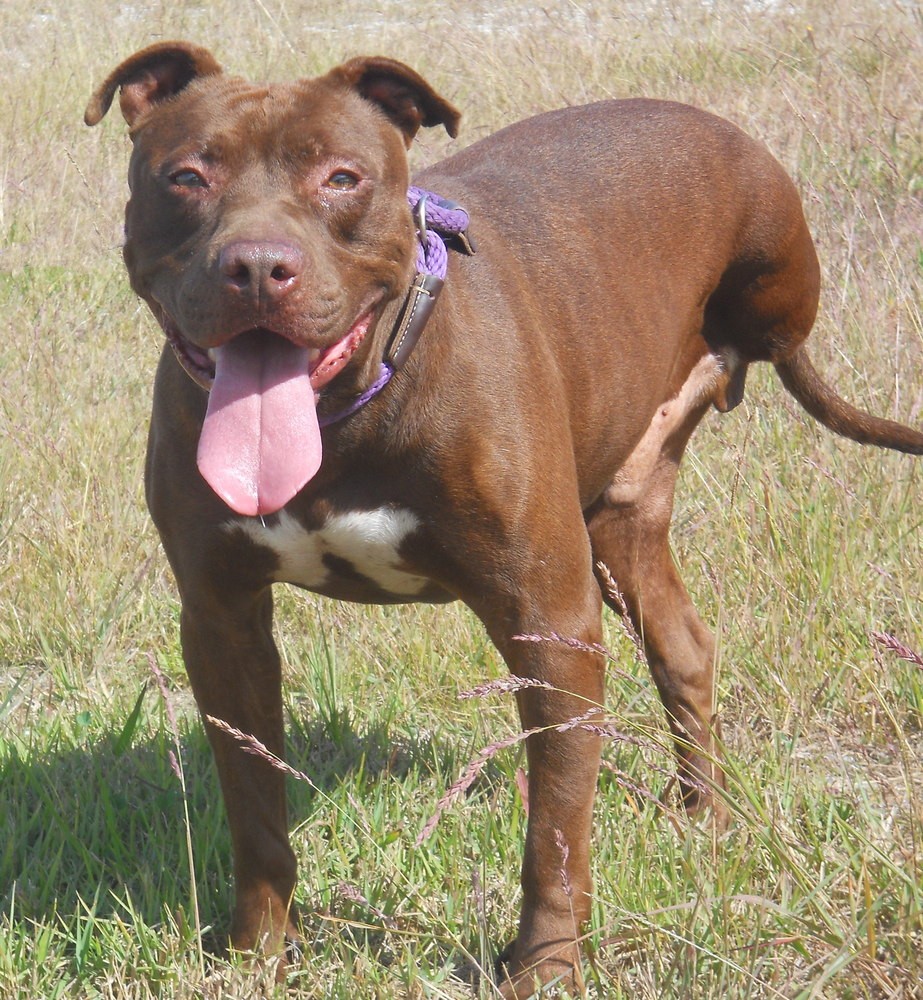 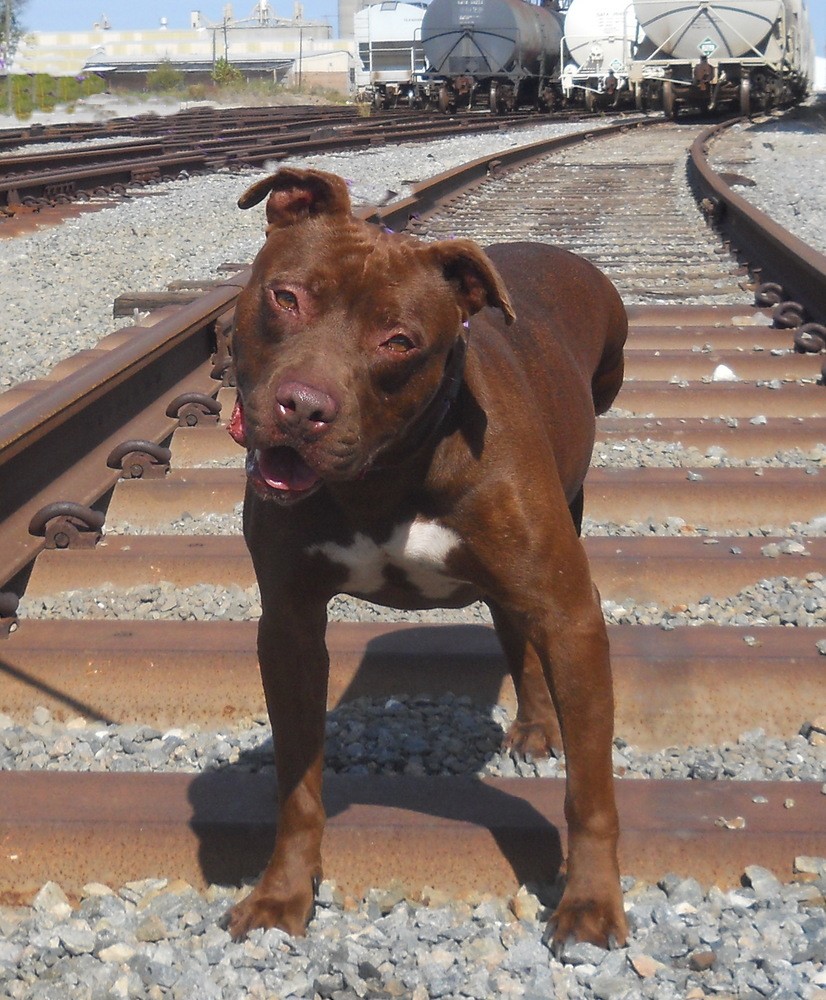 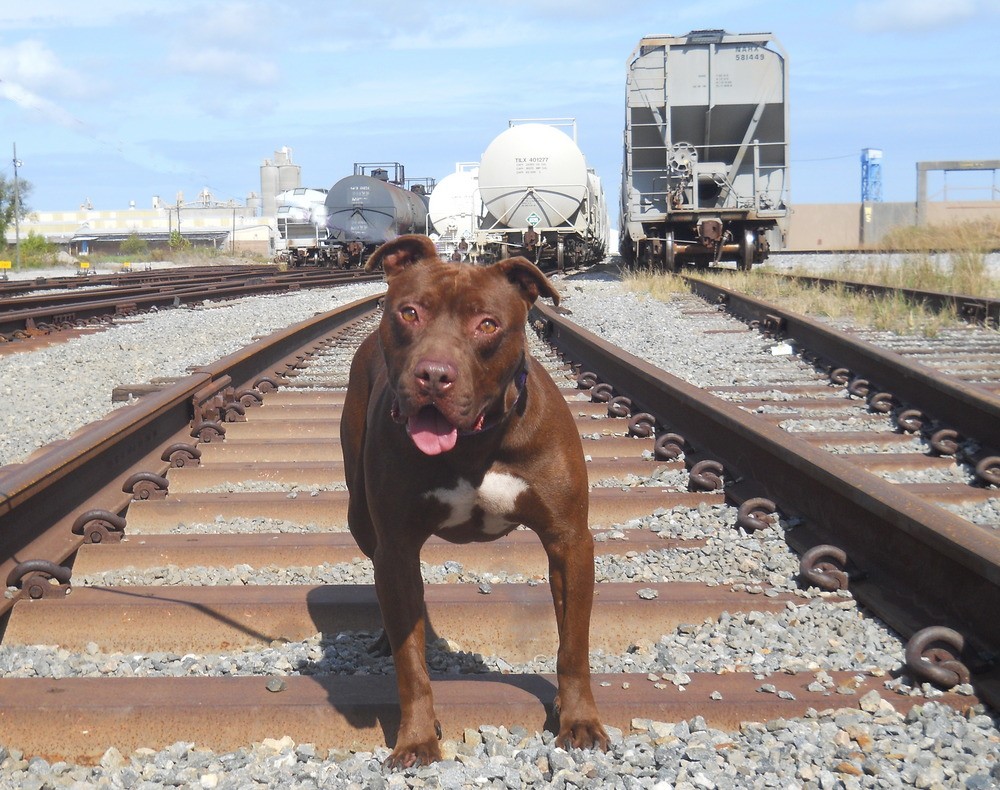 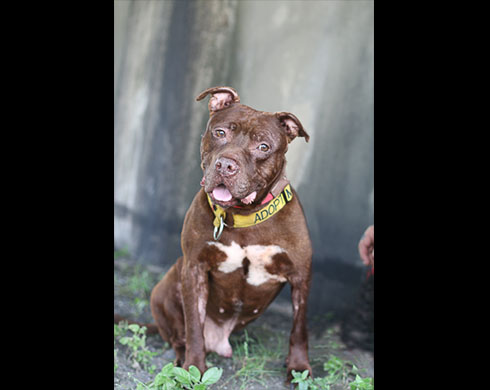 Zak is the epitome of “survivor”.   It was 2011 and parts of the country saw multiple tornadoes (362 to be exact), one after the other and became the country’s worst tornado outbreak.  But it was Tuscaloosa, Alabama, that was hit the worst.  In the midst of the horrible natural disaster, an animal shelter did not withstand the  190 mph, EF4 attack on its city.  Dogs were buried under rubble that was once a shelter that protected them from the weather elements.

Zak was one of the survivors.  Losing one of his back legs to severe injury, it was his Pit Bull resilience that helped him bounce right back and make this a thing of his past.  One would think that this physical “handicap” would slow him down but nothing could be further from the truth.  Not only does Zak thrive and strive to have fun….but he has also become an expert skateboarding dog and can pull a human with ease and quite the speed.

Zak will need a strong owner who can equal his tenacity, his strength and his thirst for life.  Despite being a “tripod”, this “ginger boy”, has the speed of an EF5.  Now who’s gonna be his “storm chaser?”